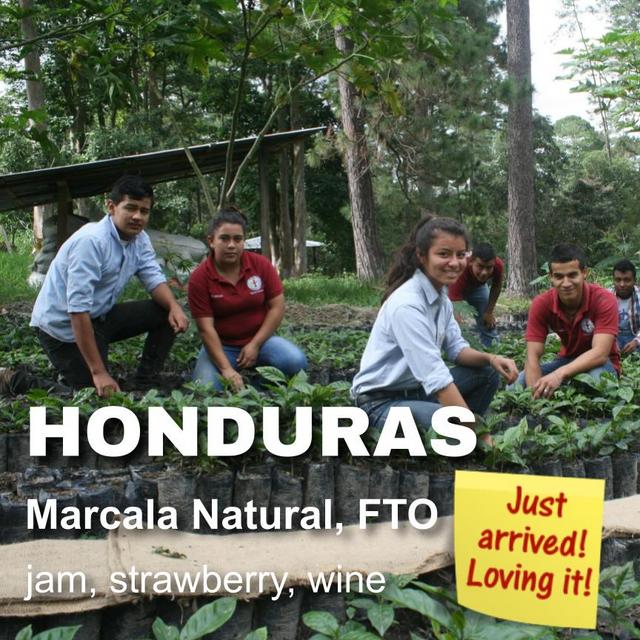 About the people who grow it 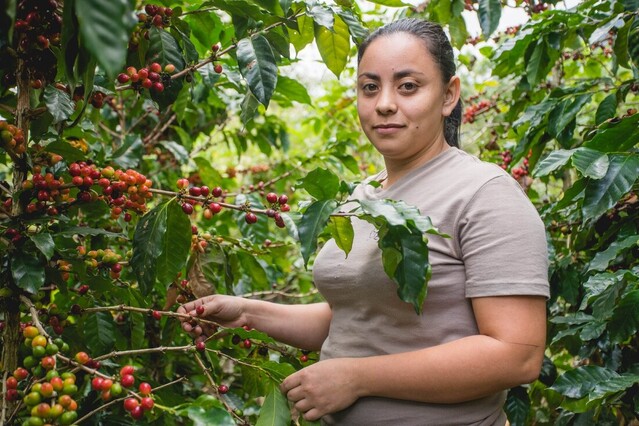 In 2000 sixty-two Honduran coffee farmers joined together with a common goal to transform their farms from conventional to organic production and formed COMSA (Cafe Organico Marcala, S.A). In 2001, aided by a foundation called Funder, COMSA earned their organic certification from Bio Latina which has enabled them to market their coffee to more international buyers and realize better selling prices for their coffee. In February 2006, COMSA then applied for and was granted Fair Trade certification status. COMSA uses the Fair Trade price premium to fund many social projects including paying teachers’ salaries and purchasing school supplies.

Since COMSA’s inception, it has developed its own approach to organic agriculture, adopting the five “Ms” of organic agriculture: use of organic Matter; application of Micro-organisms in compost; exploring the use of Minerals; production of fermented live Molecules; strengthening the grey Matter (brainpower) of their technical team, members, and strong educational program with their youth and women’s groups

Today, COMSA is 1,200 members strong, with a waiting list of producers still hoping to join the organization. Their lead farmers continue to demonstrate effective, regenerative organic practices that are both improving productivity and protecting their plants from common diseases. In 2016, COMSA launched the Diplomado Organico, a week-long intensive training program that not only teaches innovative organic farming techniques, but also helps broaden perspectives for small-scale farmers on the relationship between their work, the ecosystem and the health of communities on both sides of the supply chain.